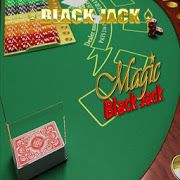 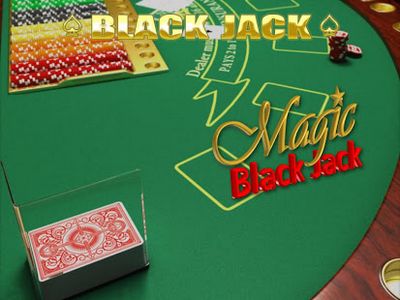 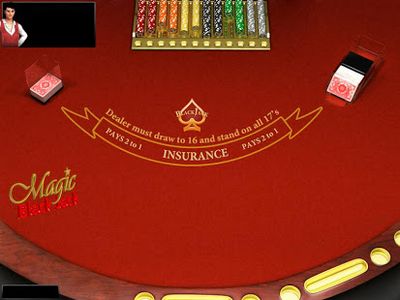 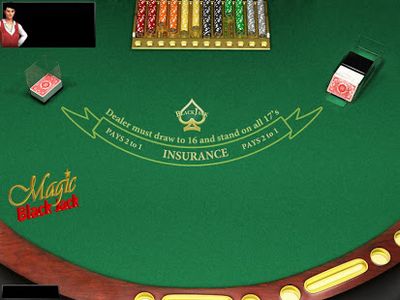 Today I’ll give you a chance to avoid giving more money to casinos while playing Black Jack. That´s right, although it´s hard for you to believe, that is what you are exactly doing if you don´t have the right knowledge.

In this App, you can increase your chances of profits normally from 70 up to 80%, even having bad luck, and this will be possible because you will play with a system based on mathematical possibilities.

All of this has been done by our team who has spent most of their time and effort working along with the appropriate professionals. If you are a player who has a basic and traditional knowledge, it is not much less than the knowledge casinos dealers have, because these are ruled in 95% of the time by the so-called “book”, which is nothing more than a card telling you how to proceed when you play with the cards you have and the number the dealer shows in full view. Then the chances you have against the casino are 10 to 20%, if you have luck. This is because you have to pull cards before the casino dealer, which puts you at a disadvantage because 30% to 40% of the time you exceed 21. Not to mention that the numbers such as 12, 13, 14, 15, or 16, are often unfavorable, so you think the dealer is wrong positioned because it has before him a 2, 3, 4, 5, or 6 and about 30% of the time when the second card is turned the dealer even manages to arrange these numbers to 8, 9, 10 or 11 numbers that are favorable for the dealer, and so when the dealer pulls the third card, they win easily, something that is accomplished most of the times without much effort, as each card game odds rolling a 10 is from 4 of 1 and 5 of 1 to leave 10 or Ace, which is the most dangerous card that a dealer could ever have, this means that the more packs of cards you have played , greater are the probabilities to get a 10.

EXAMPLE: If you have a hand with two 8, the traditional card tells you to split against any number the dealer has in sight, 9, 10, or an Ace. Our card does not recommend splitting with partner of 8 against 9, 10, or an Ace. Because assuming as good Black Jack player, all the cards that have not been seen are potential 10, because the odds as I said before are 4 of 1, if the dealer after you split of the 8, gives a 10 as a second card for each 8,you have 18 in both hands. And if we see that the dealer has in sight a 9, 10, or an Ace card and we will assume, still thinking as good players that given the chances that the dealer has a 10 in the hole card are 4 of 1. 25 to 35% of the time the dealer will have covered a 10, which makes him add 19, 20 or 21 that are winning numbers against 18 we could have. This gives an advantage for a rather large casino, if we remember also that in the move to split we had to use the same amount of money we put in the initial move.